We are saddened to announce the passing of our owner and founder, David Steffan, Sr.
David passed away on November 24, 2018, after a brief illness. He was a dedicated husband, father, grandfather, and great-grandfather. He will be greatly missed by his family and friends. Please join us in offering our deepest condolences to his loved ones during this difficult time. The visitation is Thursday from 5-8 at Earthman Hunters Creek and the funeral is Friday at 10:30 at St. John Vianney Catholic Church.  For further visitation and service details, please click here. 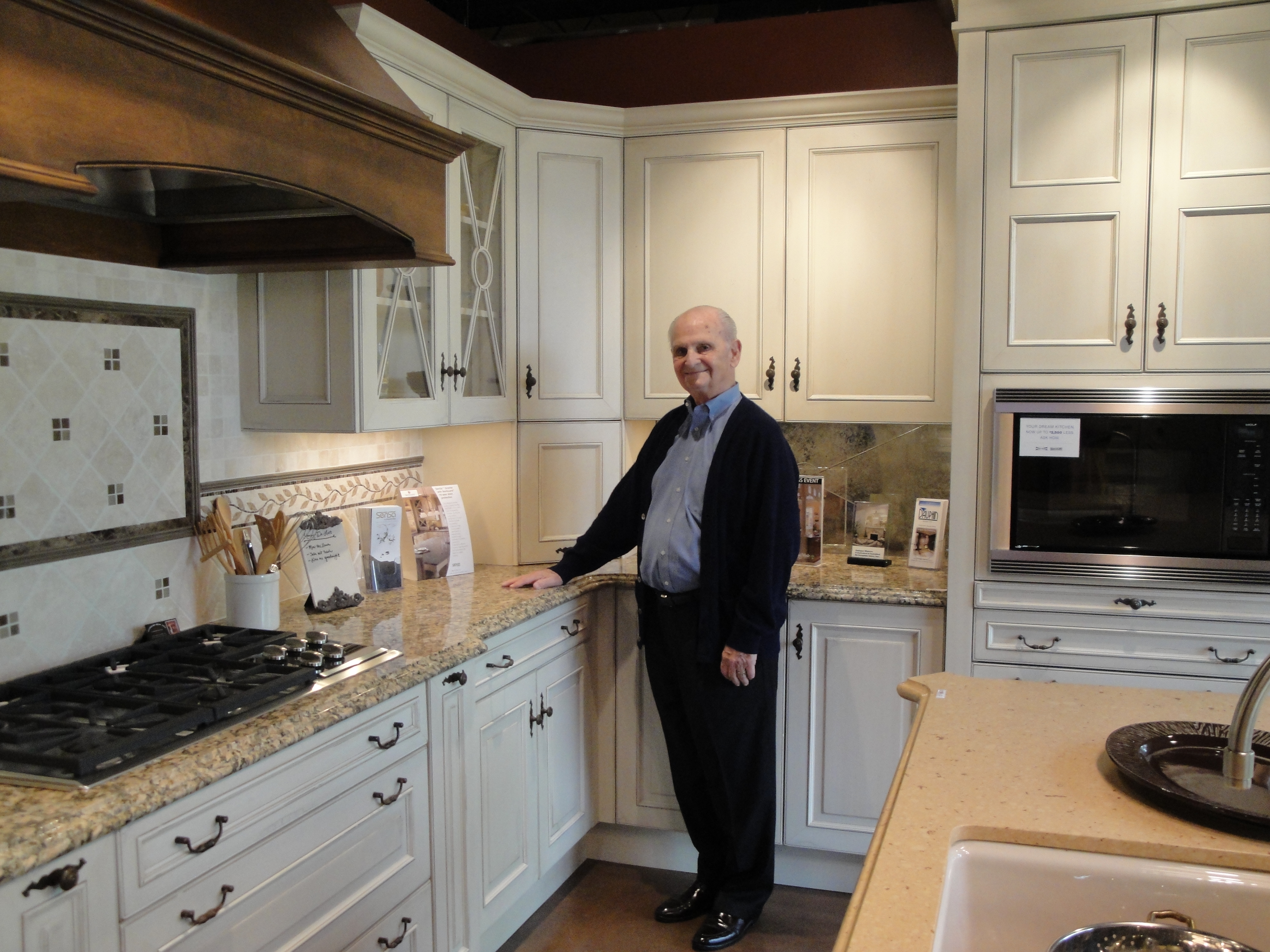 David Bruce Steffan, Sr. was born on November 29, 1927. Prior to moving to Houston in the 1950s, David Steffan, Sr., enlisted in the Army. After completing his service, Steffan attended the Columbia School of Broadcasting, with his eye on getting a job at a Memphis radio station. Fate intervened when David’s brother, John, found success selling custom cabinetry for a local lumber company in Memphis; when a job opened at the lumber company, David joined his brother in the kitchen industry. Steffan hadn’t been on the job very long when a customer came in asking for a kitchen designer and David heard himself volunteer for the job. “I was thinking, ‘I don’t even know what a measuring tape is!’” recalled Steffan. After a brief lesson in how to measure a space, David was on his way—terrified, but ready to go. That first set of measurements turned into Steffan’s first kitchen, and the rest is history.

David eventually settled in Houston, Texas, and purchased a cabinetry dealership with a friend in 1954, renaming the company “Cabinet Systems” which would eventually become Cabinets & Designs. In 1971 Steffan became the Wood-Mode representative for South Texas, with the goal of specializing in the distribution of custom cabinetry to builders. By focusing on one thing—cabinetry—and doing it well, Steffan built relationships with local architects, designers, and builders to help influence clients to use factory-built rather than job-built cabinetry.

Every Cabinets & Designs client was special to David, but a few special jobs stood out in his memory, including working in the on-campus home of the president of Rice Institute (now Rice University) and remodeling the home of former President George Bush.

“My vision for C&D was relative to most builders and contractors at this point in time were using site-built cabinetry and either their remodeling projects or new construction. Many of their clients insisted on having a better quality than they could provide with job-built cabinetry, and I felt there was an opportunity to provide a better product to their clientele.

I envision doing more of the same over the next forty years, as we have the past forty years. The situation has not changed—site-built cabinetry is still predominant in the marketplace, but there are many people who want a better quality product than the cabinets built on the job.

I would congratulate our former clients for having the intelligence to make the great decision to use Wood-Mode or Brookhaven cabinetry in their homes, and having the confidence in our ability to handle their project. I would ask them to share their experience of owning Wood-Mode or Brookhaven cabinetry so perhaps a friend or a relative or a neighbor can experience the same joy of ownership. Many of our future clients will be former owners. Doing it right the first time is important. Remodeling a kitchen is one of the most expensive projects you can undertake, and it’s better to put that quality in when you build than it is later on. We’ve had many people tell us the value their Wood-Mode cabinetry added to their home.

Back in 1995 President & Barbra Bush returned to Houston and built their home, we were fortunate to have the opportunity to provide Wood-Mode cabinetry for their home. Barbra, with their architect, made an appointment to come in and visit the showroom to make selections of finishes and door styles that she wanted to incorporate into their cabinetry. When they arrived we noticed that the driver of the automobile backed the car up to the curb at the front door rather than pulling in straight. When they came in we had the opportunity of asking the driver, a security agent, why he backed the car in and he said, “With Mrs. Bush in here you never know if we may have to make a quick exit!” 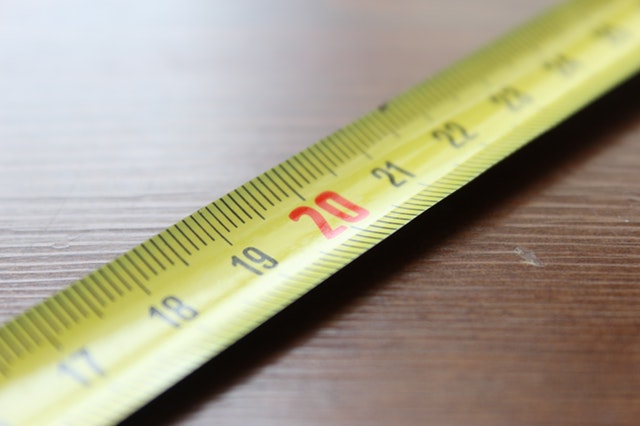 Cabinetry is the Foundation of your Kitchen